The distribution of the Fox’s Weaver, Uganda’s only endemic bird species, is has been documented for the first time in the non-breeding season. This follow-up survey was designed to map the distribution of the Fox’s Weaver in the Non-breeding season, so as to identify key habitats for the conservation of the Fox’s Weaver and Karamoja Apalis. As result of the survey, Magoro & Ngarium in Katakwi District as well as Iriiri in Napak Disitrict have been identified as key habitats for the two species, therefore efforts to conserve the species should be focused in these areas. Read more on the website of Nature Uganda.

Learn more about bird watching in Karamojaland, located in Northeastern Uganda on the Birds of Karamoja page. 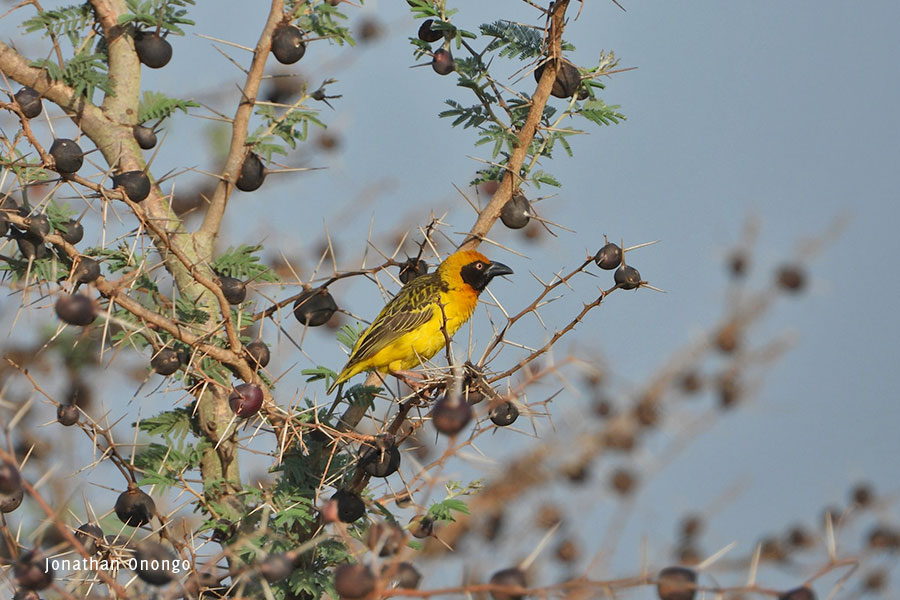 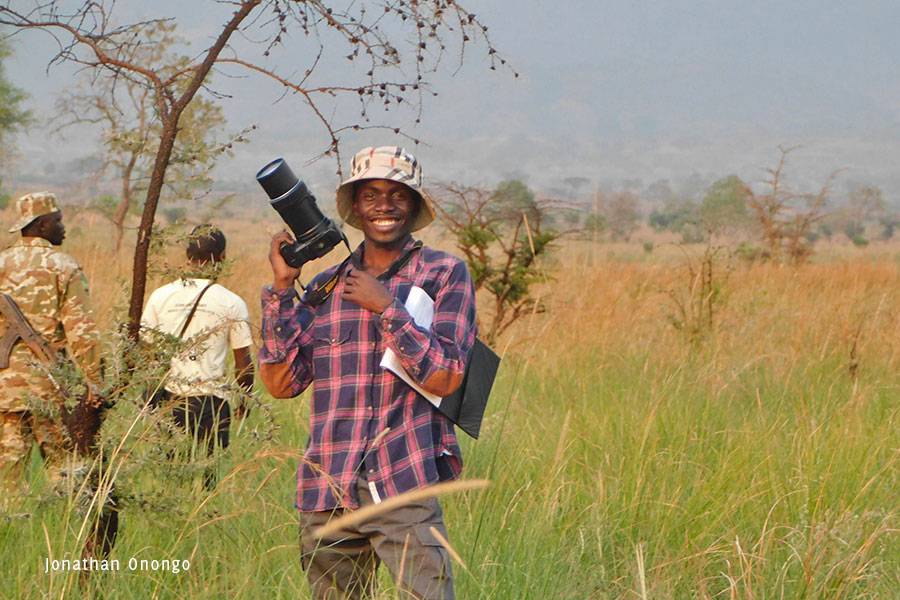