The first ever survey of the Uganda’s only endemic Fox’s Weaver is conducted in Pian-Upe Wildlife Reserve in Northeastern Uganda. The program is initiated by Nature Uganda, funded by UNDP Small Grants Programme and spearheaded by Jonathan Onongo.

Learn more about bird watching in Karamojaland, located in Northeastern Uganda on the Birds of Karamoja page. 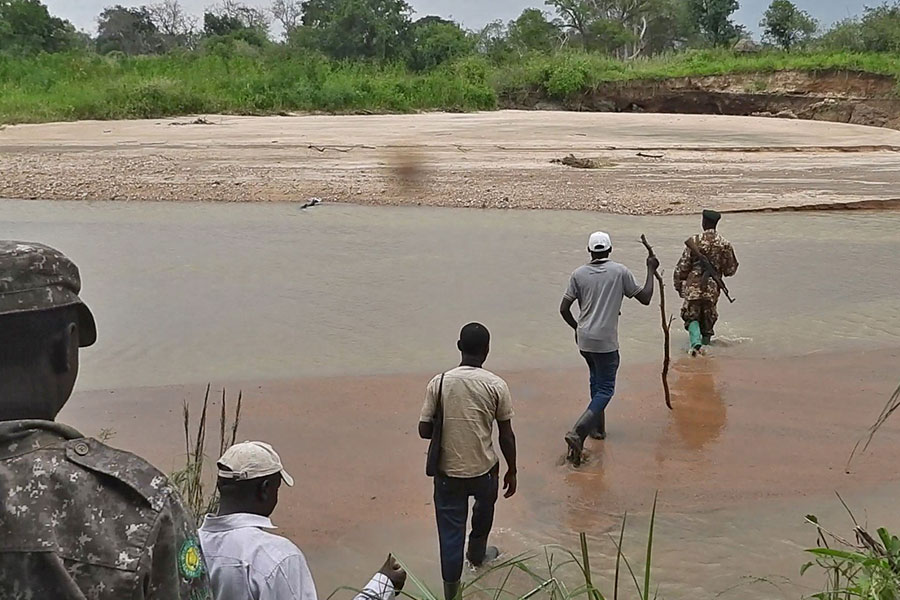 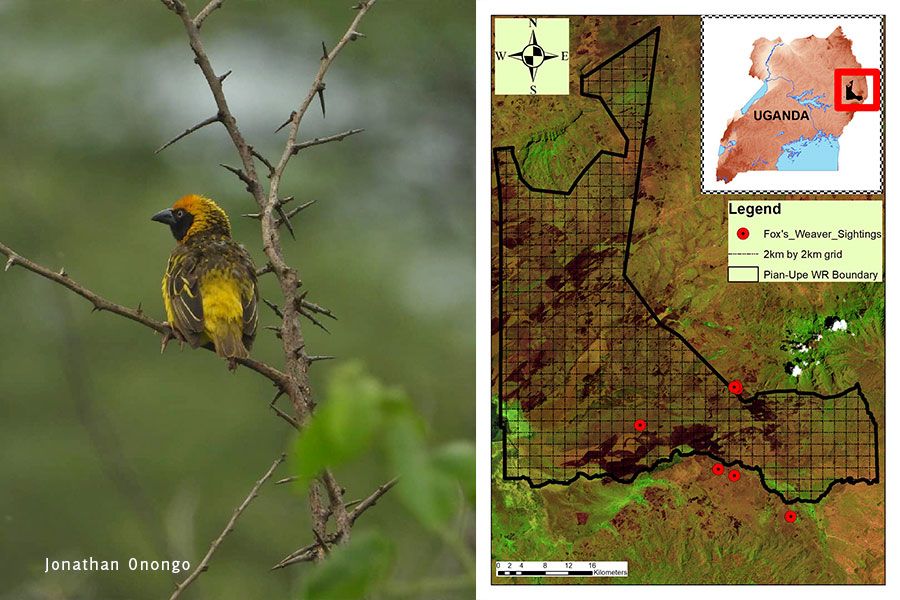 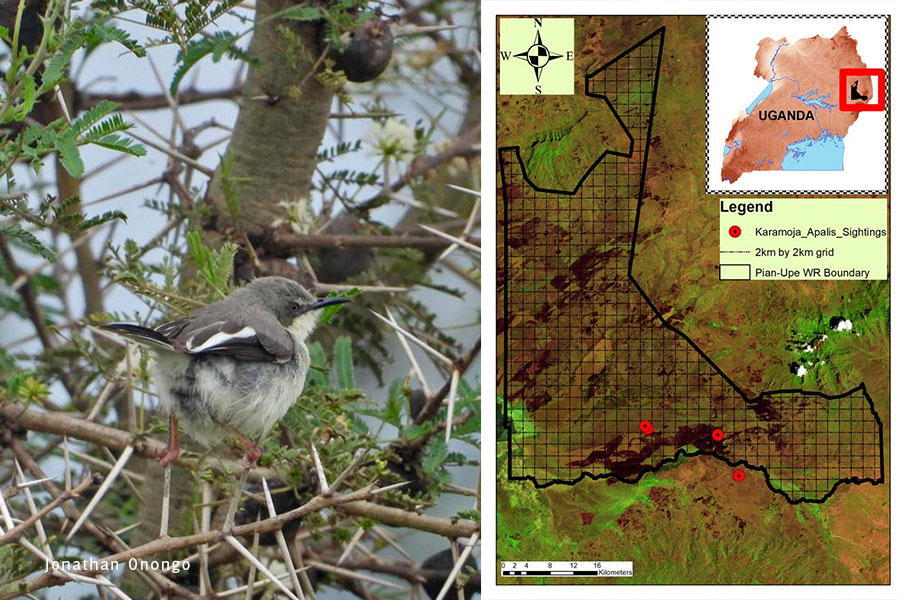 Lear more about the project on their Twitter profile @FoxsWeaver.