Wilson’s wish is for the government of Uganda to set up a museum in Moroto with his collection for future generations and that scientific interest be take in this invaluable and well recorded collection of the Karimojong. If not, it may end up like many African collections, in a European or American museum.

A Letter from John G. Wilson

“The unique preservation of the cultural legacy that the Karamojong preserved, is one that revolutionises our understanding of prehistory.”

The findings that I have found after many years of research, simply reveal that Africa and not Europe was the location in which mankind ancestral culture legacy of the Karamojong is the only complete material testament to what the material nature of this had been.

Consequently, it has to be appreciated from the very beginning, that essentially , this presents scholars with an entirely new understanding of mankind primal beginning in which both the cultivation of food and the possession of domesticated livestock and particularly cattle, identified existing at the primal beginning.

It further happening that at the primal start, mankind spoke a mother ‘mother tongue ‘ and here it becomes evident that the Karimojong language demonstrates a remarkably clear preservations of this when a word for word comparison of Karimojong is made with other languages, and as a result, an entirely new understanding of what the world beginning identifies as then arises as to give you a rough example of what this amounts to. I have therefore recoded more than 2300 words in Gaelic in which the same number of comparable words in Karamojong prove to identify.uThen more than 600 words in Spanish with those of Karimojong followed by 900 words of Hebrews, and more than a thousand words in Tibetan language as well.

Third, of course, brings to light hitherto unknown fact that language- not archaeology proves to preserve the ancestral shared identifications of Africa assemblage of artefacts with their linguistic identities, present an entirely new level of understanding in the matter. It being this simply has to be recognised before any other consideration is given to the setting up of a museum in Moroto. 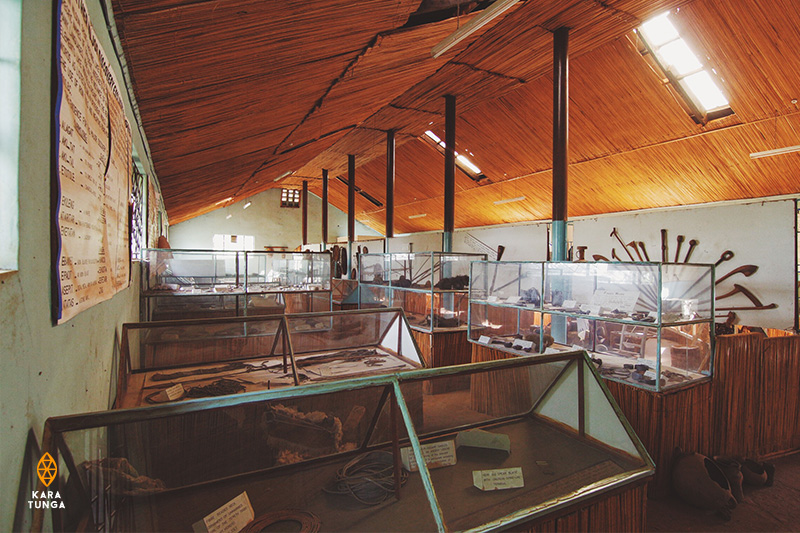 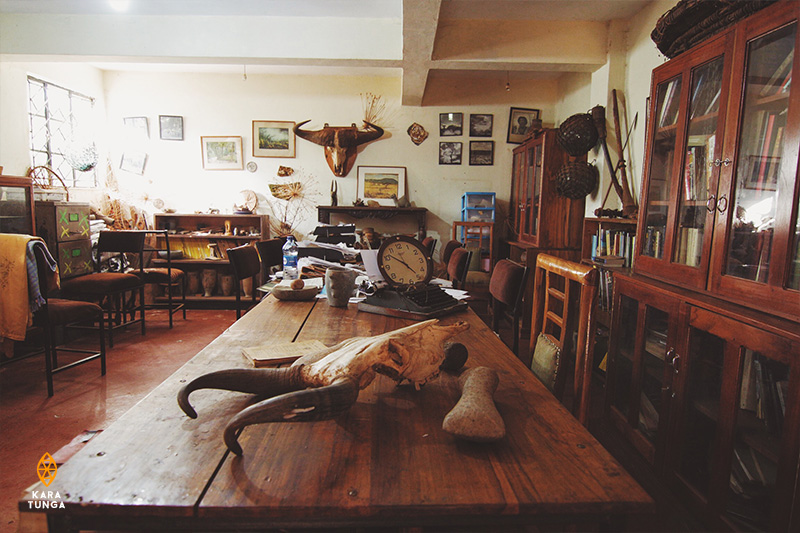 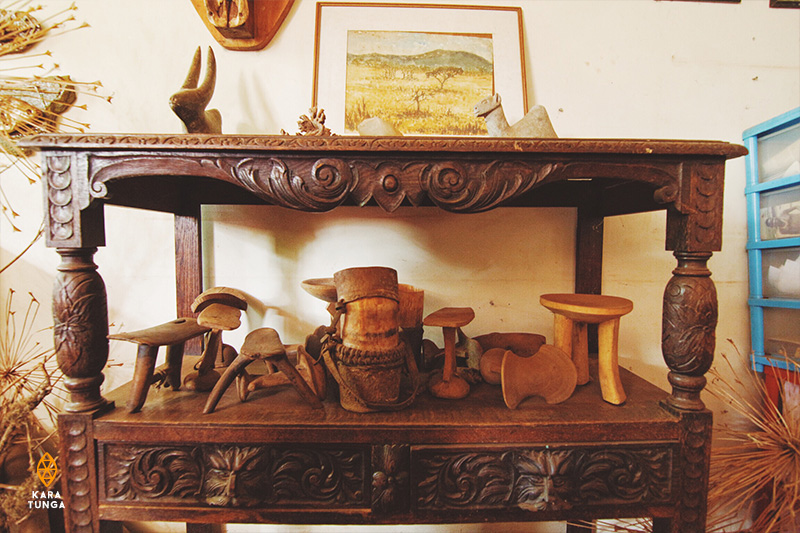 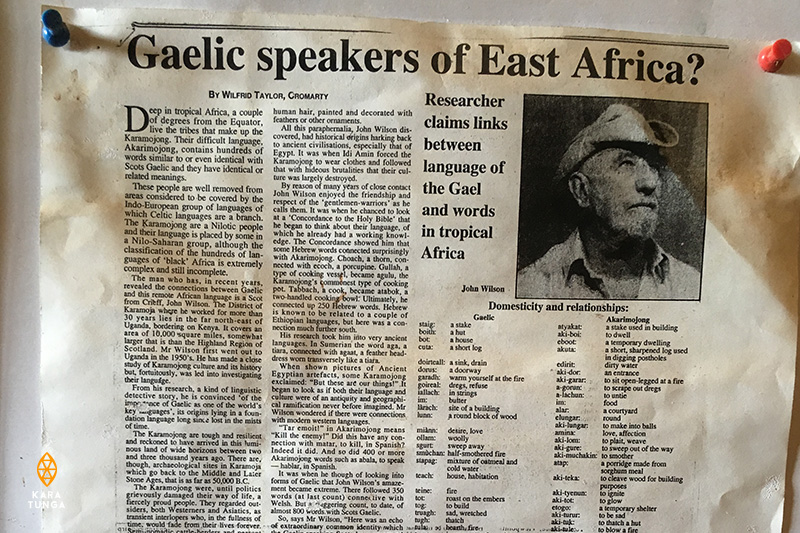 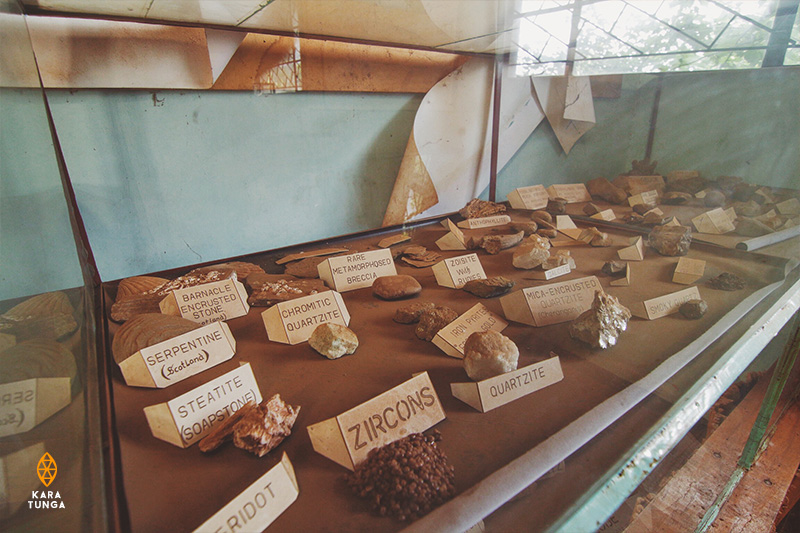 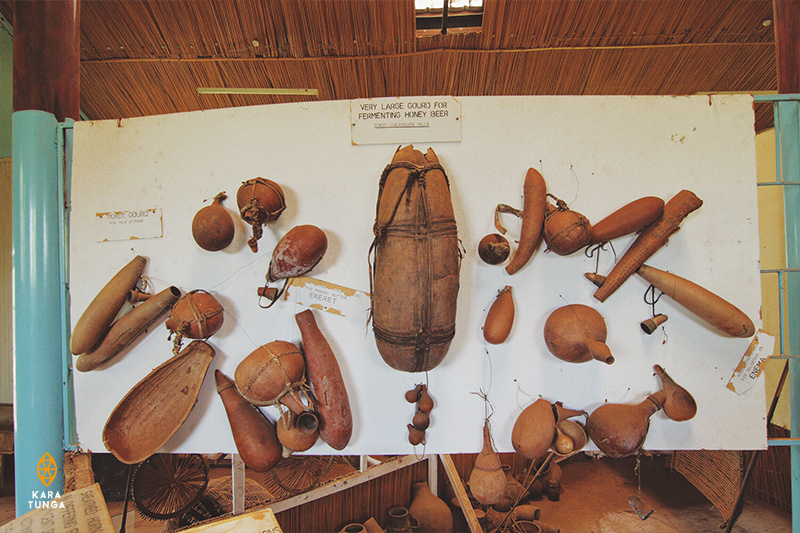 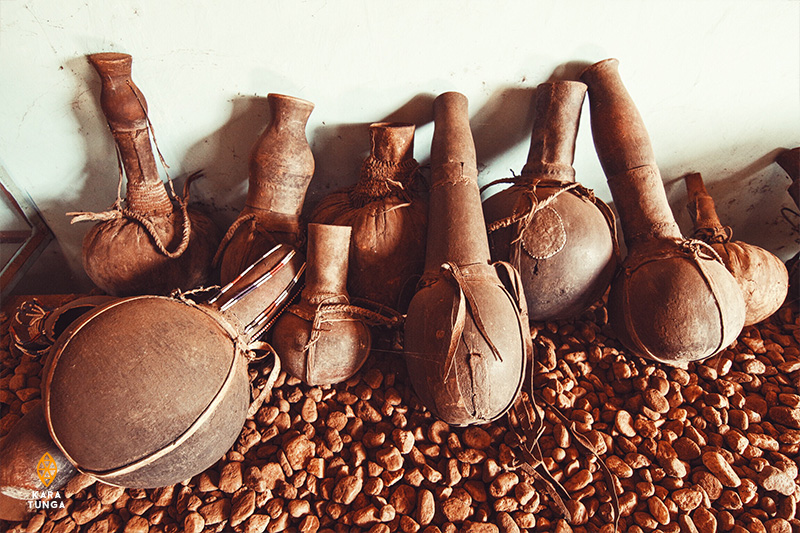 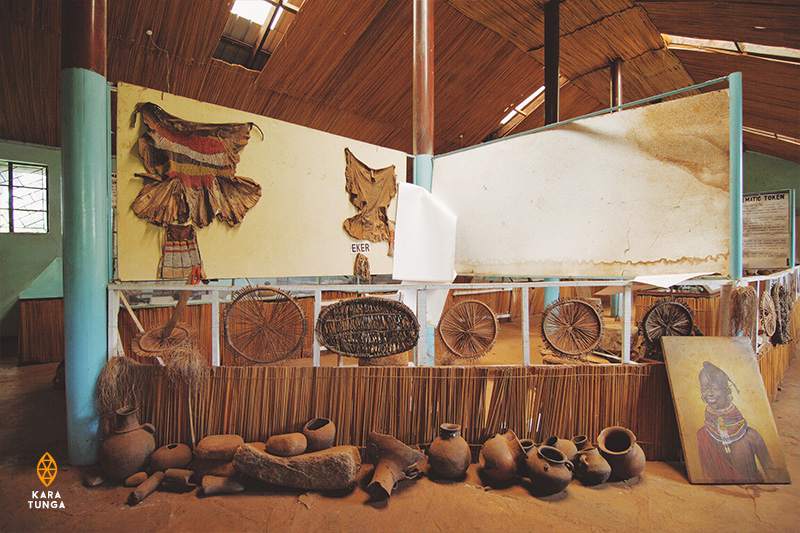 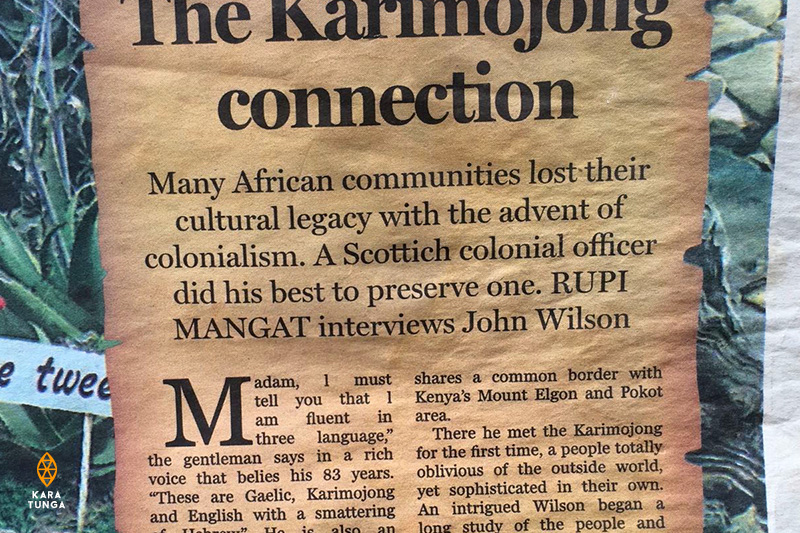 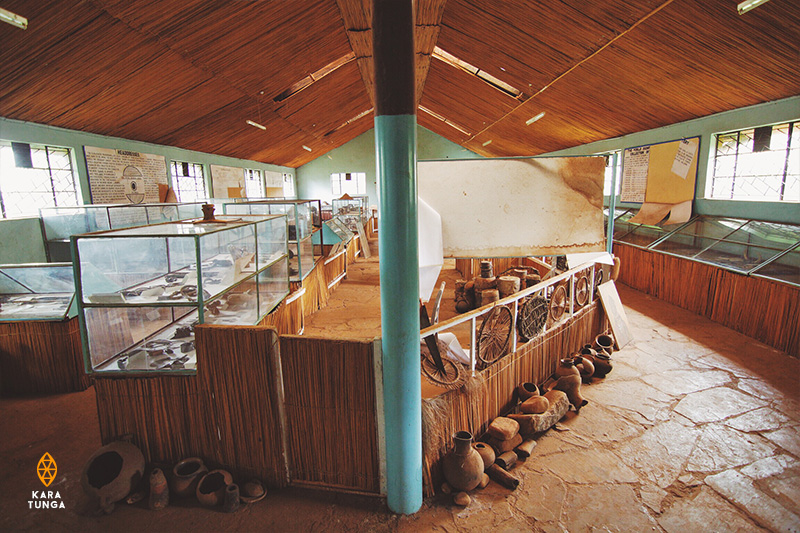 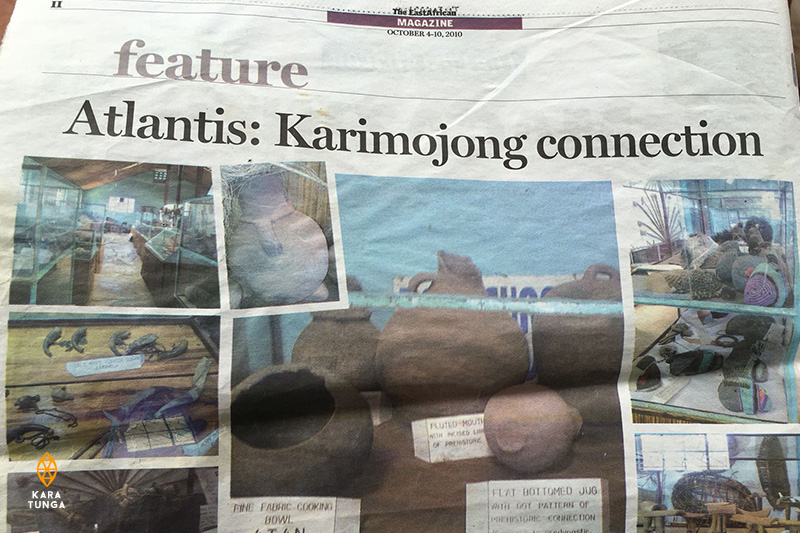 The Treasures of Africa Museum

This is culmination of painstaking research and much personal sacrifice by the founding curator, John Galletly Wilson. This Scot devoted more than 30 years on the study of culture and linguistics of the Karamojong and Turkana people of Kenya and Uganda. This museum displays his rich treasure of collections.

John Wilson joined the Uganda Agricultural Department in 1949 and was posted to Karamoja. He soon developed a keen interest in Karamojong culture, learning the language, finding fossils around Mt Moroto and Napakk and investigating plants and their traditional uses. In 1954 the Agriculture Productivity Committee commissioned a vegetation survey of the whole country in its Five year Plan. With his special knowledge of NE Uganda he was sent on an ecology course with Colin Trapnell (q.v.) at Mugaga in 1955 and took the opportunity of furthering his studies in archaeology at the Coryndon Museum. He then worked with Ian Langdale-Brown (1.v.) on the vegetation survey, taking responsibility for the whole of Karamoja, the extensive results published in the early 1960s.

He worked with the Agricultural Department after independence until 1968 and then continued in a private capacity to study Karamojong culture in more depth, collecting artefacts and tracing the roots of their language and traditions into prehistory, in recognition of which he was appointed to the country’s Ancient Movement Commission. He collected over 2000 plant numbers from Uganda and adjacent parts of Kenya and Sudan between 1954 and 1972. He also developed a garden and sought out ornamental wild plants, including the aloe and stapeliad named after him.
In the late 1970s his life was endangered by Amin’s regime and he had to flee to Scotland. He returned to Kenya in 1990 and started his “Treasures of Africa Museum” just outside Kitale to display his Karamojong artefacts, made a new garden and continued with his studies into the mother tongue of early peoples and the use of medicinal plants.

Wilson, John G. “The Addition of Talc and Asbestos to Pot Clay by Past and Present Inhabitants of Karamoja District in Uganda and Adjoining Districts of Kenya.” Man 8 (1973): 300-2.