Granite Rock ‘Ruoth’ in Abim offers Uganda’s best Climbing – The Ruth rock nicknamed ‘Chief’, is called one of Uganda’s most impressive rock features with some of the best climbing found in Uganda. Though climbed by only a few frontiers with the first found record in 1957.

What looked like a few hundred metres just kept going and going, and it became apparent that the scale of this thing was HUGE. When we finally made it to the edge of the jungle, a blank, terrifying, ever-steepening slab of black granite reared up into the sky in front of us taking on a Yosemite-esque scale. We estimated the the vertical height of the face must be 400m at least, the actual route length likely much more. And there was a crack system, for a couple of pitches at least! I was excited, but a little apprehensive; we had found what we come to look for, but was it too much?

Amyel-route, has several (5 or 6) ascents and is therefore something of a classic by Ugandan standards. Amyel is an easy, 6 (ish) pitch route up a beautiful tower on mostly excellent rock. There is only one route on the wall and the potential is incredible. The local kids took us to the base and told us about how they used to use the route to hide from the LRA, hearing these kind of stories from people is always a humbling experience. The route was probably the best quality I have ever done in Uganda and went perfectly smooth apart from being terrorised by marabou storks birds.

Read the full report on the website: Ralph’s Blog 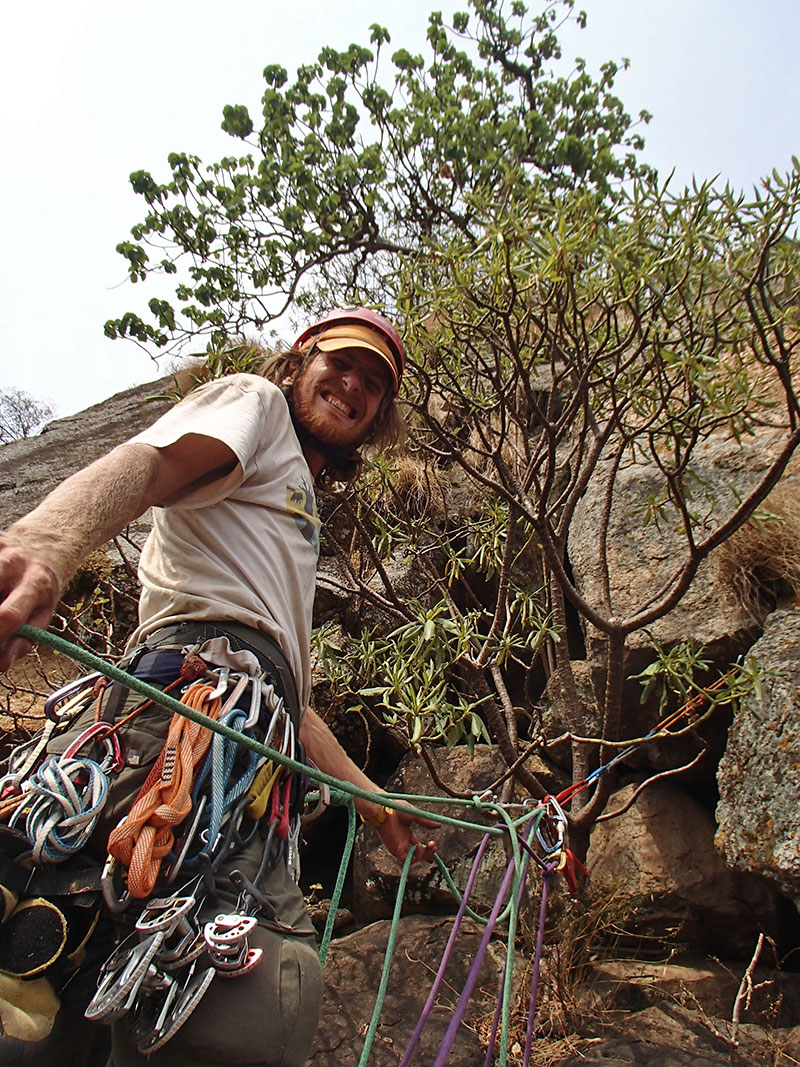 Ralph’s Blog – Alex on the route 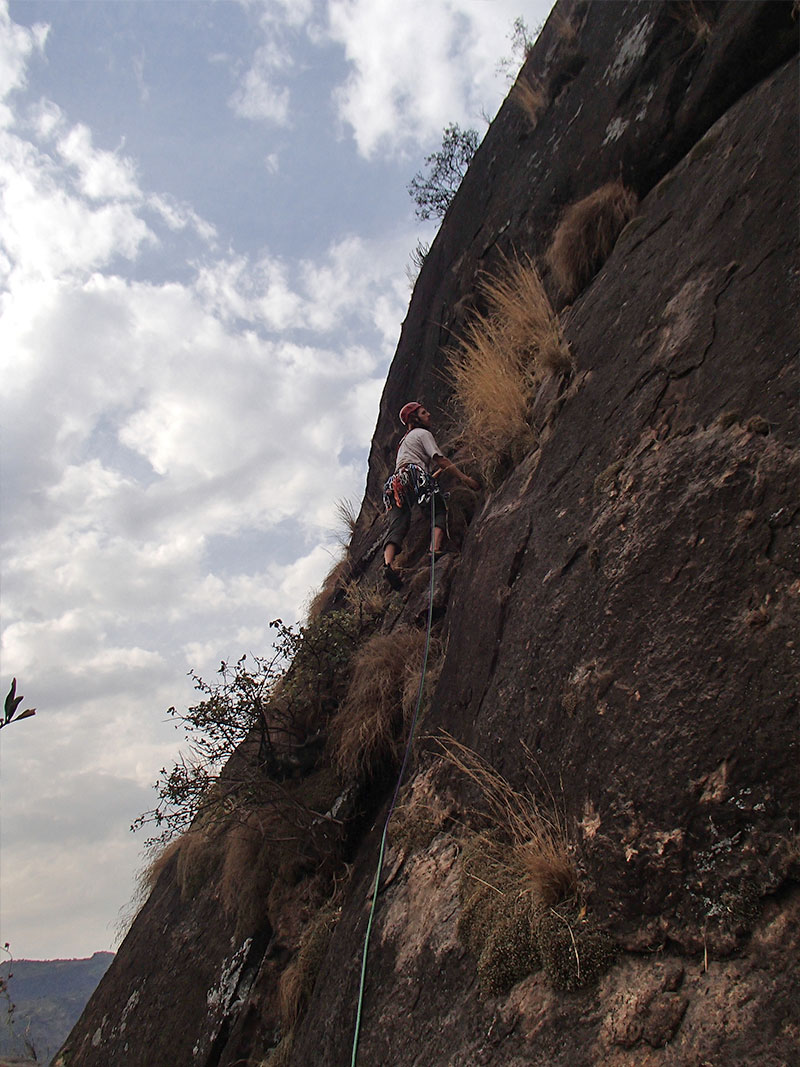 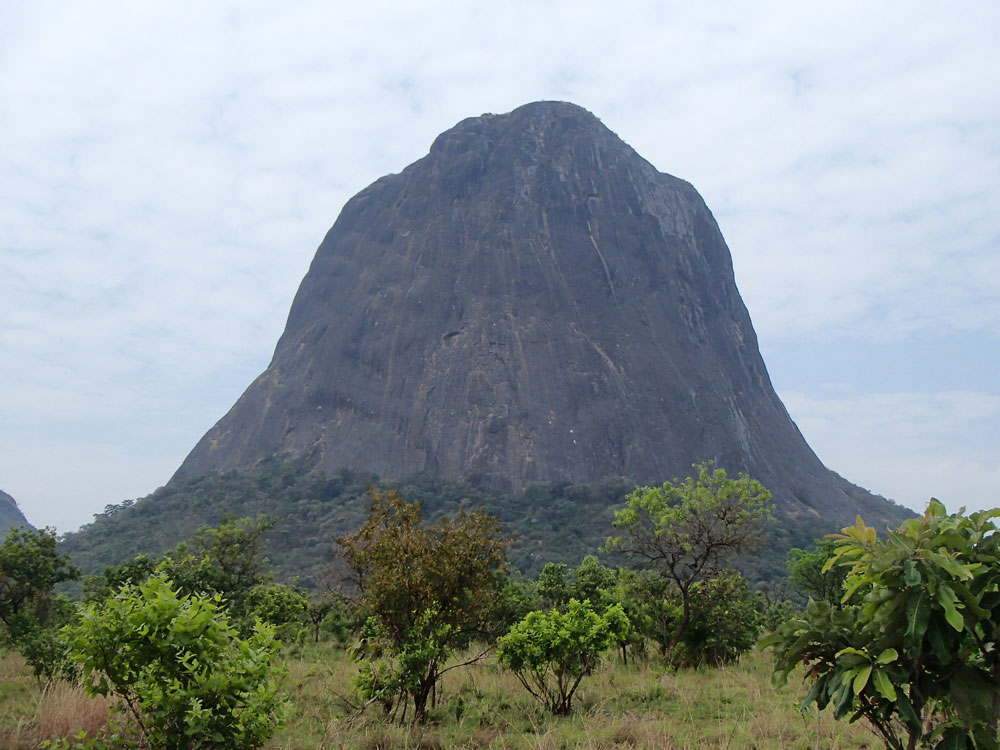 Ralph’s Blog – Rwot. The line we tried is roughly in the centre, aiming toward what looked like a corner system in the upper walls just left of centre 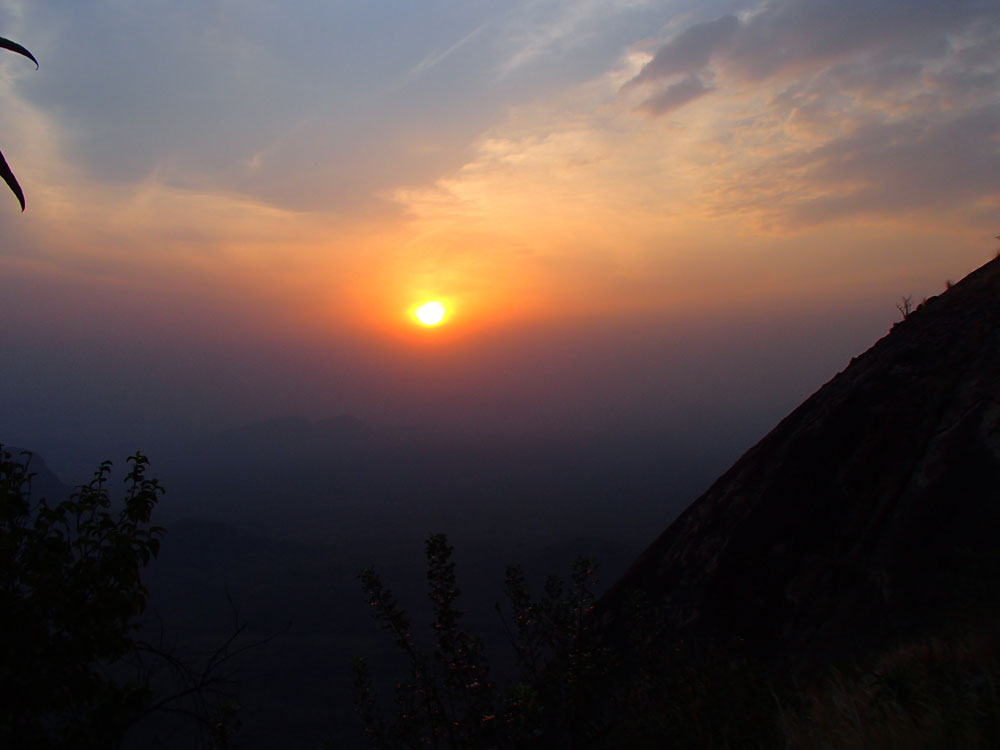 Ralph’s Blog – The sun setting as we start the abseils