During the implementation of KIDP1 and KIDP2, there was an apparent overwhelming focus on short-term objectives of peace-making, especially interventions intended to silence guns, such as gun collection through different security operation for disarmament of Karamojong warriors, both peacefully and forcefully; tracking, arresting and prosecuting (and where resistance was encountered, putting out of action) warriors involved in raiding.

Unfortunately, this was done at the expense of the long-term objective of consolidation of sustainable peace building. In the latter concept, it is recognised that the silence of guns, does not necessarily mean existence of peace. There was a lot of focus on the removal of the physical gun, without targeting the disarmament of the minds of those whose livelihoods’ most important skills revolved around ownership and use of the gun.

In the period between 2015/16 and 2019/20, when the KIDP2 was implemented, a lot of progress was achieved in the development context in Karamoja, especially the development of the physical infrastructure in Karamoja. This including: justice administration and law and order enforcement, such as court houses, construction of Police stations and police posts, improvement of prisons facilities; roads, especially central government and district roads; electricity supply mostly in urban areas; educational facilities, from primary to secondary, and post-secondary technical education institutions; primary health care facilities, especially health centres I, II and III; water facilities, including safe water for human consumption, such as piped water supply in urban areas and boreholes in rural areas, as well as water for production facilities such as large valley dams and medium size valley tanks and water ponds.

KIDP3 seeks to consolidate the achievements in the interventions that have been undertaken in Karamoja over the last 15 years by strengthening further governance, and consolidating security, stability and peace in the region. KIDP3 seeks to build on the successes that were achieved in the development of physical infrastructure in Karamoja for not only security enhancement and peace building on one hand, but also human capital improvement, increased agricultural production, strengthened trade and marketing systems for crop and livestock, on the other hand.

The overall goal of KIDP 3 is to achieve: ‘A Secure, Peaceful, inclusive and Socio-Economically Transformed Karamoja’. To achieve this overall goal, the achievement of the following Strategic Objectives will be rigorously pursued: 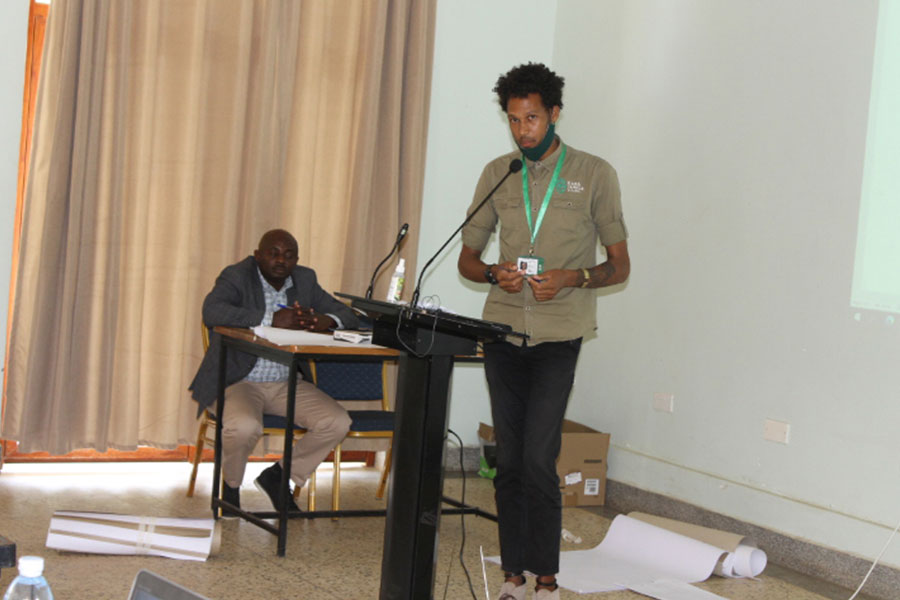 Kara-Tunga Founder, Theo Vos addressing the delegates on the untapped tourism potential of the Karamoja-subregion. 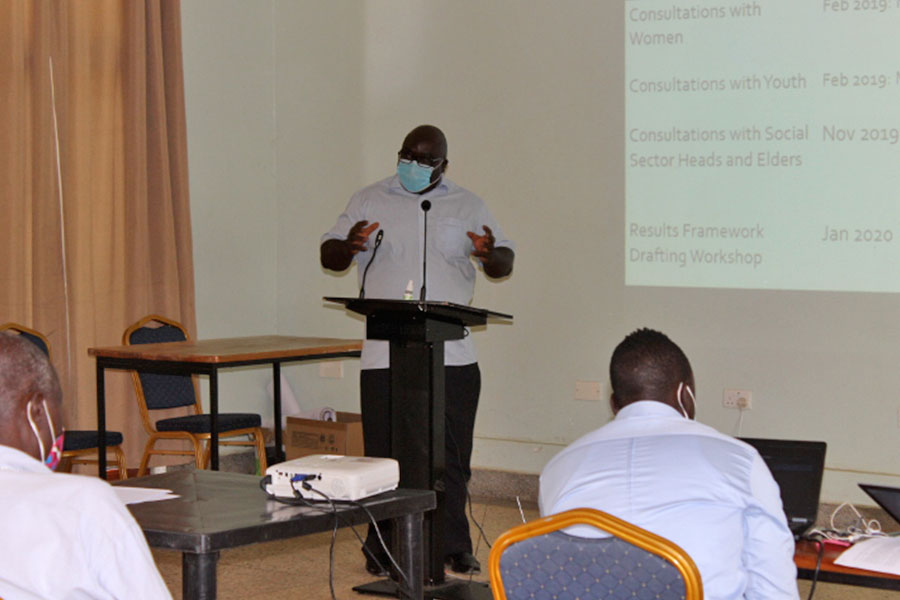 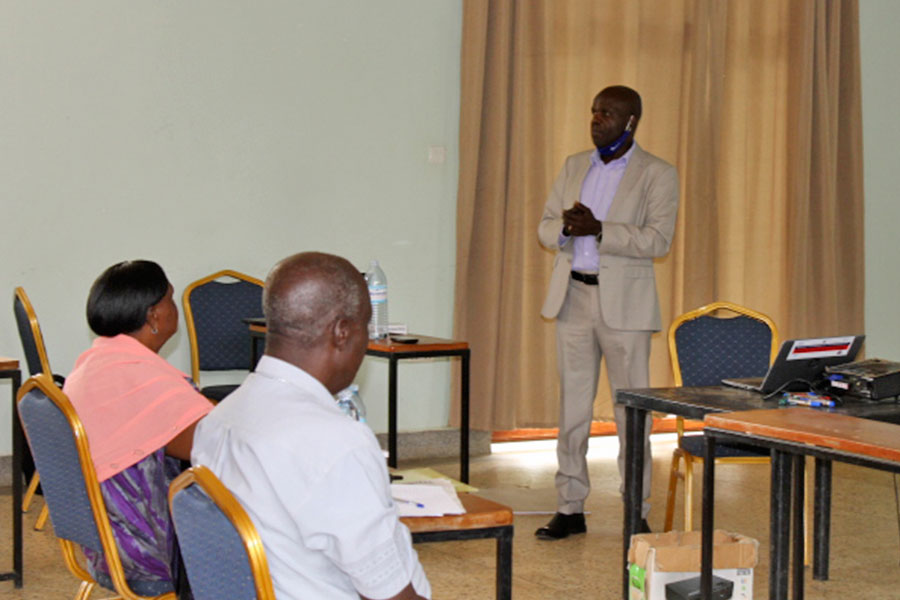 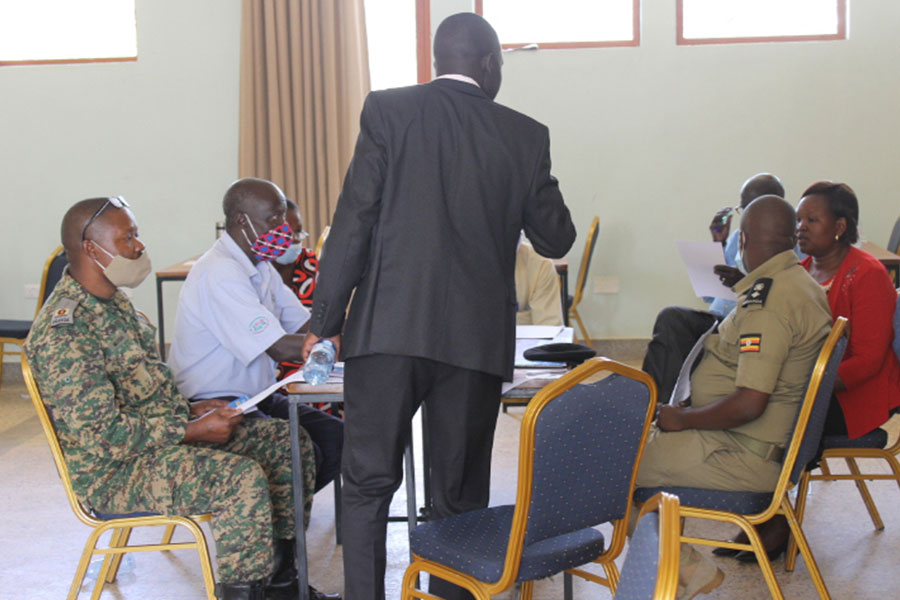 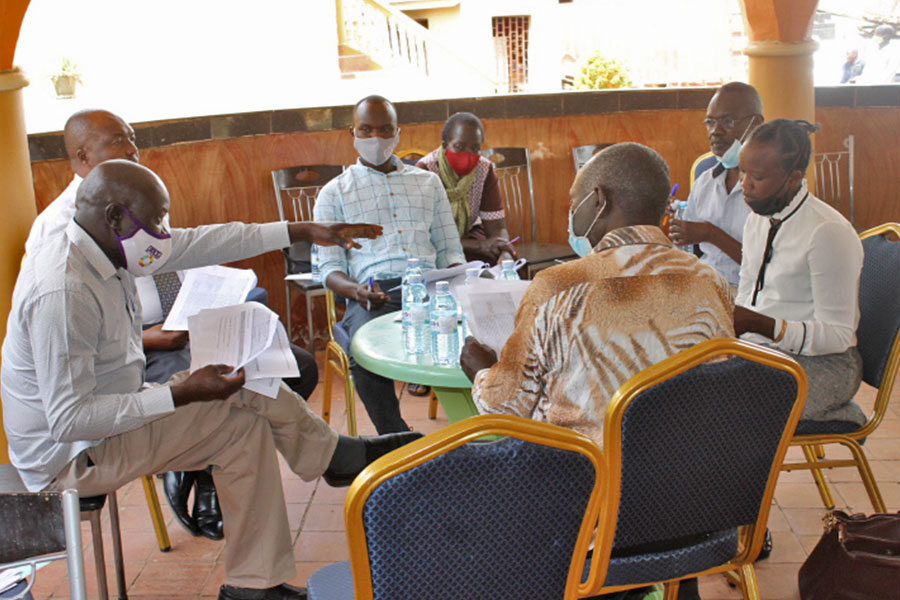 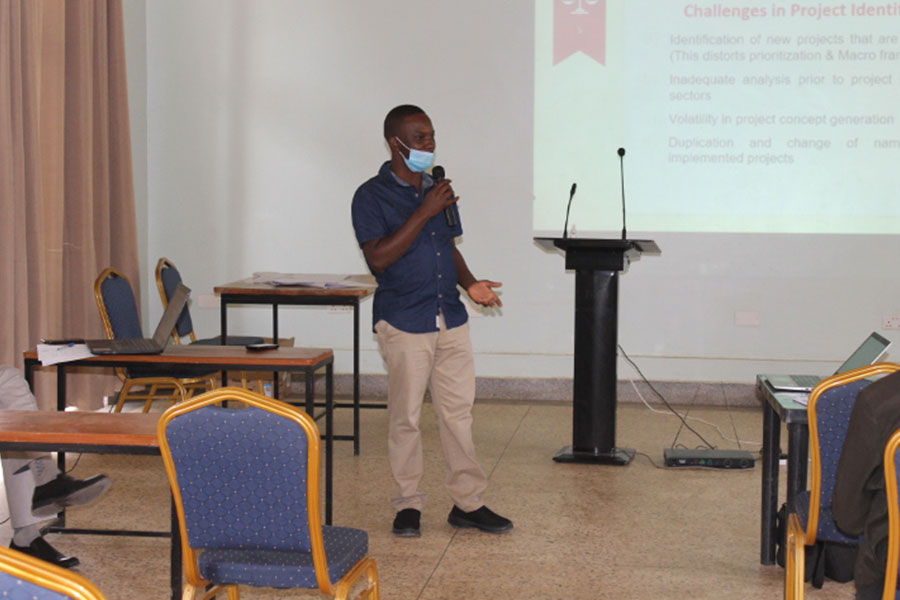