Nakapiripirit district is located in the South of the Karamoja sub-region, North of Mount Elgon and Eastern Uganda most popular tourist attraction being Sipi Falls. The district is home to two major untapped tourist attractions of Uganda’s Northeastern tourism circuit being: Mountain Kadam and Pian Upe Wildlife Reserve. 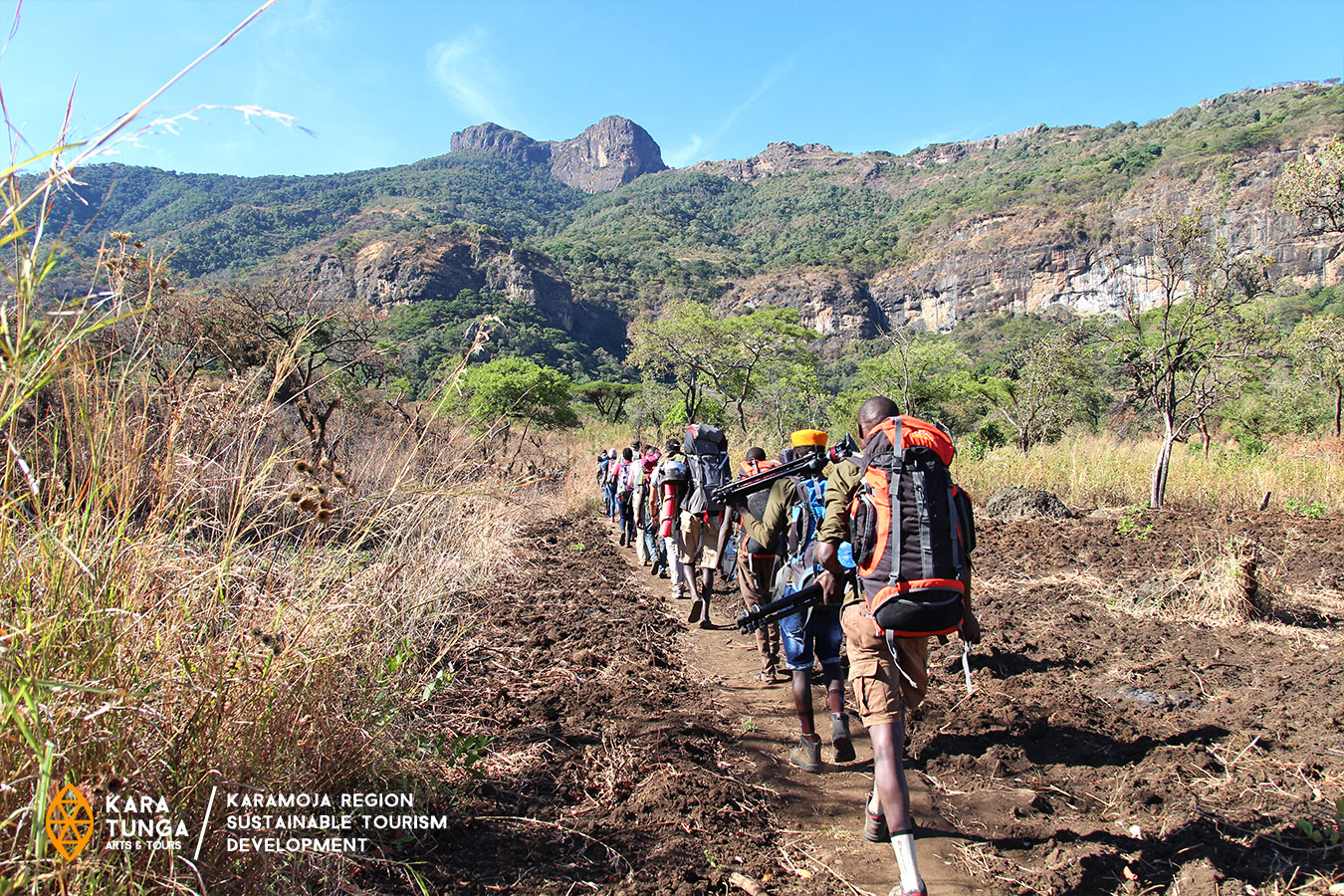 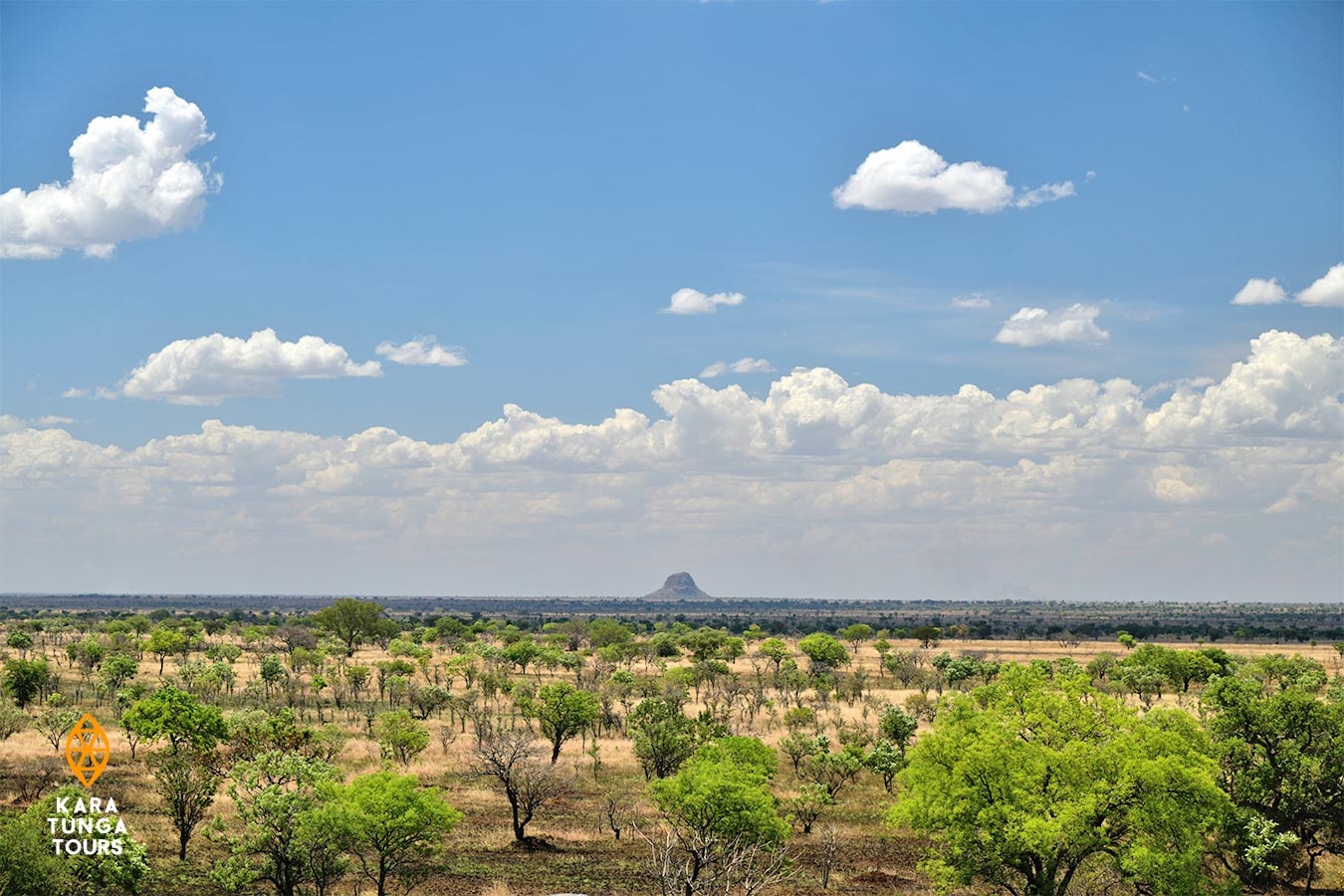 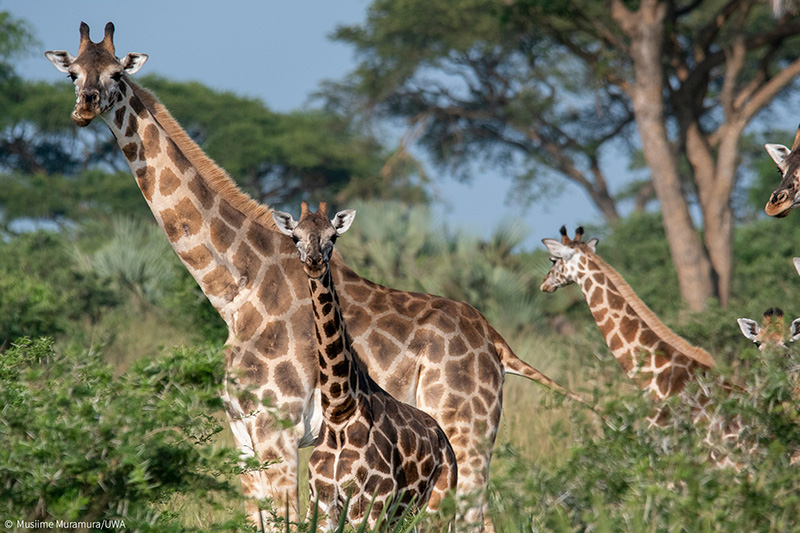 When Karamoja picked up interest of tourists a couple of years ago, the district has missed out the opportunity due to inaccessibility of the two attractions caused by poor road-infrastructure that could block the district for 50% time of the year. Happily, they finally started road construction works that will connect southern Karamoja to the rest of Uganda. The 92.2km road which starts at Muyembe at the end of the tarmac road from Mbale will connect to the already tarmac road of Nakapiripirit-Moroto. 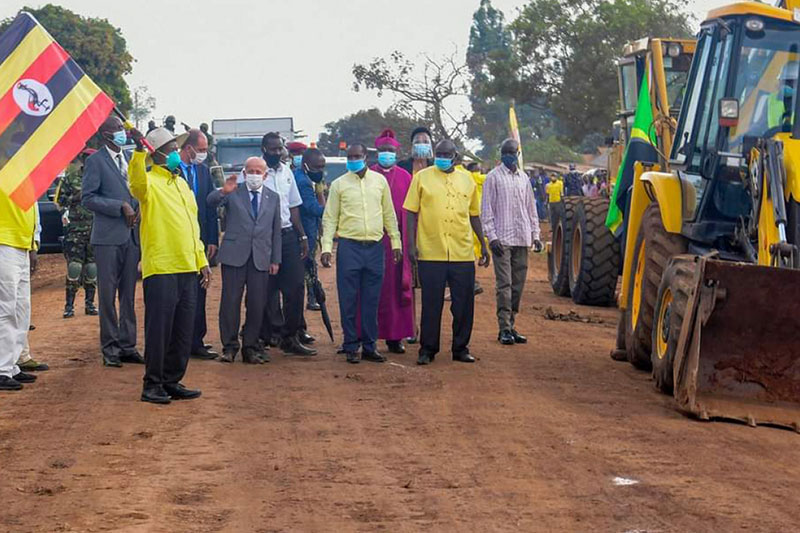 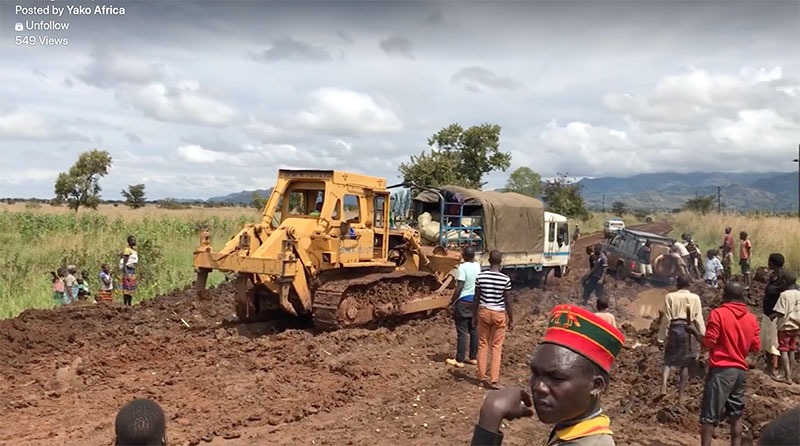 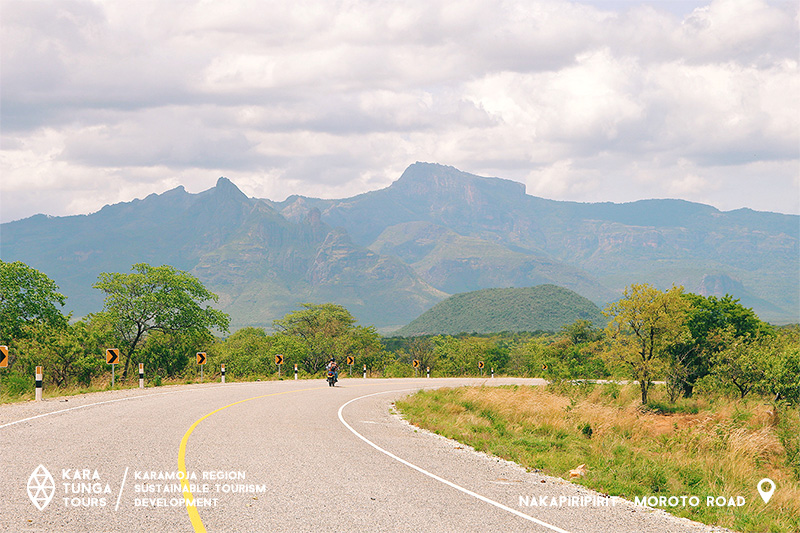 2017 – Tarmac road from Nakapiripirit to Moroto

Kara-Tunga Tours and Karamoja Tourism Academy presented their experience in developing tourism in the Karamoja sub-region in the past five years and where they see tourism is heading in the future. 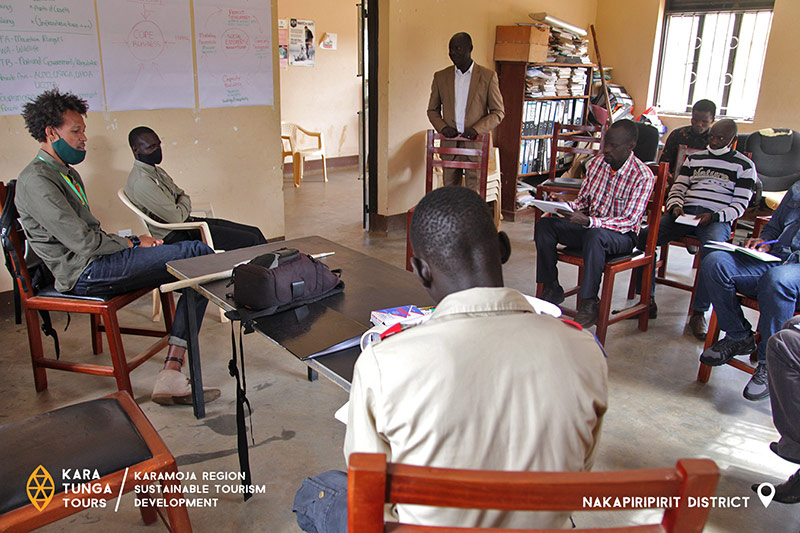