In 2017 ‘Patrick Montani’ (Director of Kara-Tunga Fund)  and his wife Brenda Montani were awarded Canada’s highest honour for their contribution to humanity, the Meritorious Service Medal.

“One of the reasons we started this was I got tired of NGOs asking me for money and then I’d look at their financials only to find out they were making a ton of money and very little of it went to whatever the project was,” said Pat. “We did it with very little money in a grassroots fashion, and we’re the largest in the world at doing what we do, and that’s move bikes. To me that’s an important part of the success.” 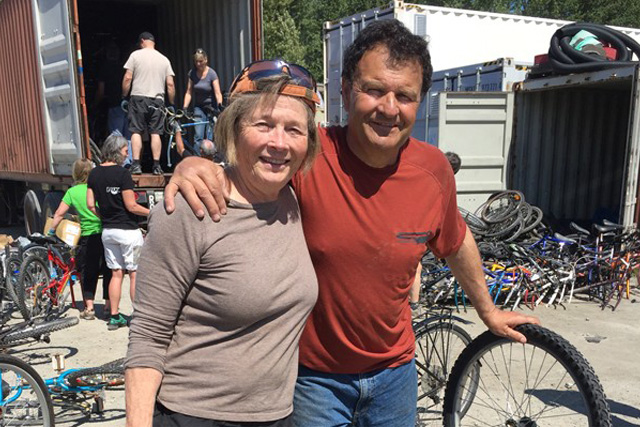