The Whistler Excellence Awards are produced annually by the Whistler Chamber of Commerce. Nominations for the 2020 award are already open, at whistlerchamber.com.

Montani, who launched Bicycles for Humanity with his wife Brenda, and Reynolds, founder of Playground Builders, both provide a sense of hope to populations that need them most, and both have seen their impact spread worldwide.

Bicycles for Humanity now counts 15 chapters worldwide and has collected and transported more than 180,000 bikes to the developing world, while Playground Builders has constructed 240 playgrounds in war-torn countries across the Middle East. 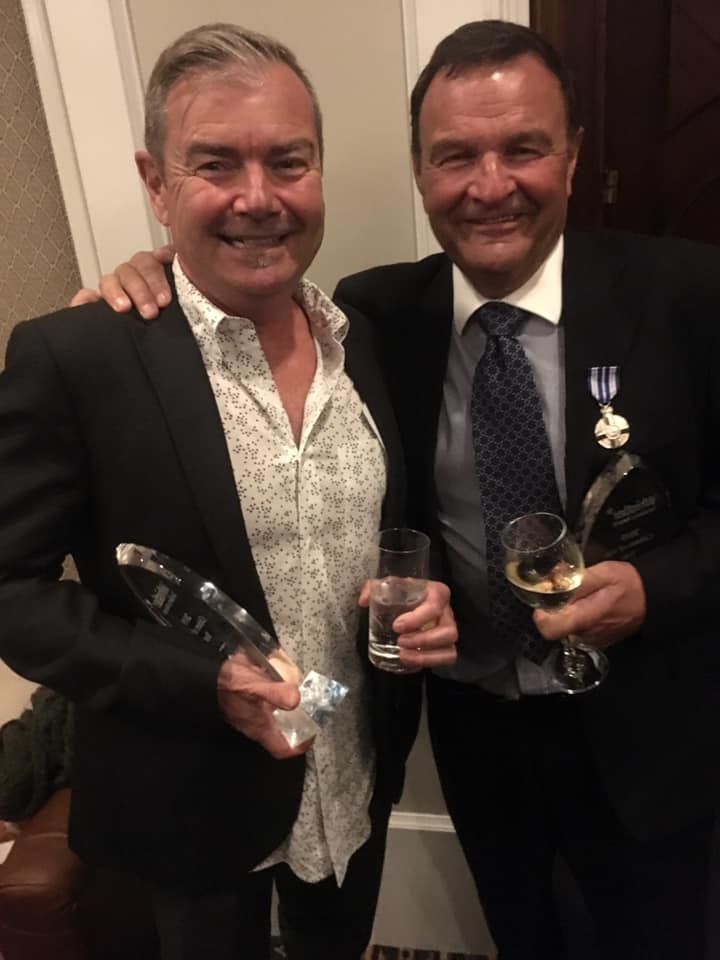