Knowing which animals live where is critical to planning effective conservation following to the two researchers. With the support of a grant from the National Geographic Society they are now focusing their research on the primates of Uganda. They conducted primate surveys in northeastern Uganda from 2014 to 2017

Kenya-based Dutch primatologist Yvonne A. de Jong and American conservationist and ecologist Thomas M. Butynski. Combined, they have worked in Africa for almost 60 years with both impressive CV’s and both co-leaders of the Eastern Africa Primate Diversity and Conservation Program.

See discussions, stats, and author profiles for this publication at: Biogeography, Taxonomy, Abundance, and Conservation Status of the Primates of Northeast Uganda and West Kenya

Surveys were conducted mostly in northeast Uganda, a large area of high ground that drops off suddenly to an expansive area of much lower, flatter, and drier (arid and semi-arid) ground to the north and east. In addition, some taxa may have been long-isolated on one or a few of the higher, wetter, and extremely ancient (granitic) mountains of this region (e.g., Mt. Kadam, Mt. Moroto, Nangeya Mts., Mt. Morungole, Mt. Zulia, Imatong Mts.).

The areas with the highest primate diversity in northeast Uganda include: 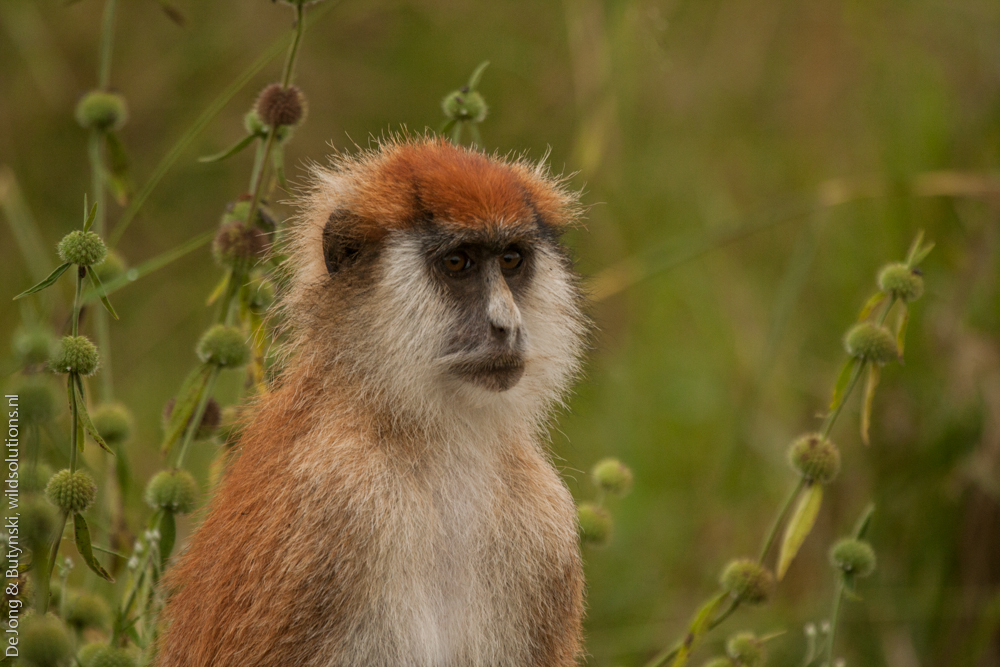 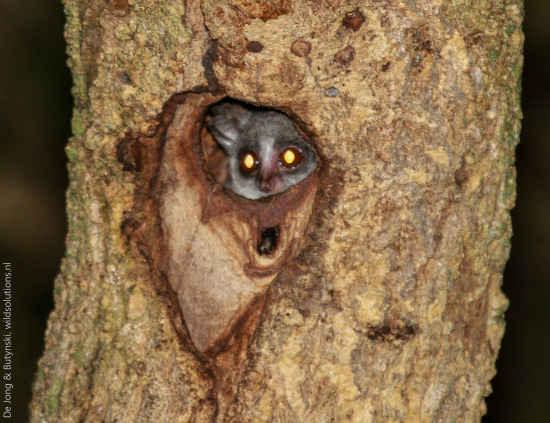 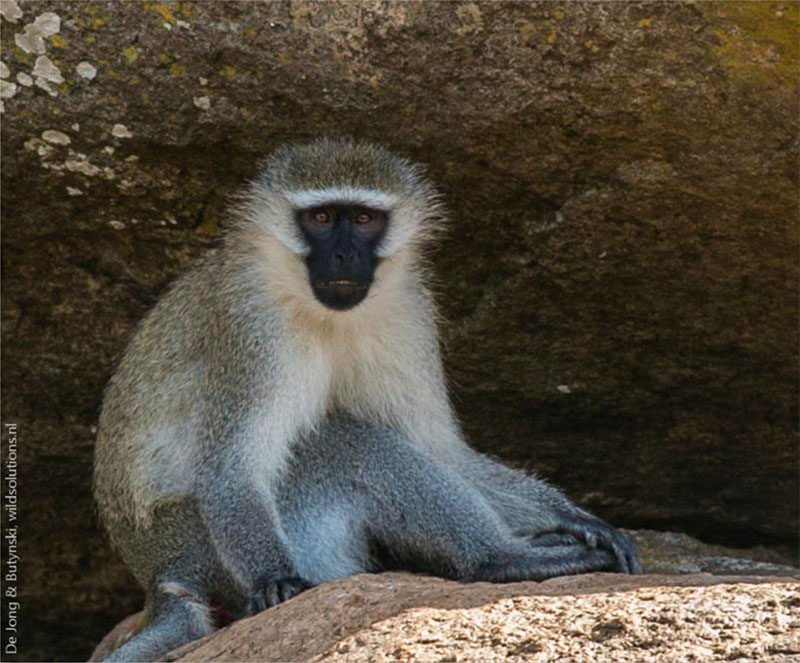